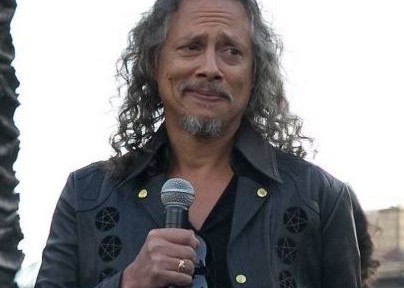 Kirk Hammett, the guitarist for Metallica is saying he has lost his iPhone that contains 250 new riffs.

Speaking on The Jasta Show podcast, Hammett said he lost the phone last year and since then it has really gotten to him because he failed to create a backup. 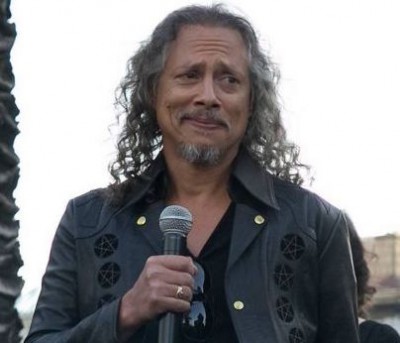 “I put riffs on my iPhone, but something very unfortunate happened to me about six months ago,” Hammett said. “I lost my iPhone [containing] 250 musical ideas. And I was crushed. It didn’t get backed up. And when it happened, I was bummed out for about two or three days. “I walked into the house. My wife saw me and she said, ‘Uh-oh, what’s wrong? Did you get a phone call from a relative?’ I said, ‘No.’ She said, ‘What’s going on?’ I told her, and she understood. “I lost [the phone]. I just plain lost it. I can’t find it. I’m still looking for it to this day. I just set it somewhere and… It still might turn up. I’m hoping that it will,” Hammett said. h/t musicfeeds

Oddly, though, Hammett revealed that he can’t actually remember many of his riff ideas, but he’s not letting the setback slow him down. “I can only remember, like, eight riffs. So I just chalked it down to maybe it just wasn’t meant to be and I’ll just move forward with it,” he said.

Hammett concluded, “All you musicians out there who use your phone, make sure it’s backed up. Right?!”