Mischa Barton Lawyer: She Can’t Even Visit Her Dog 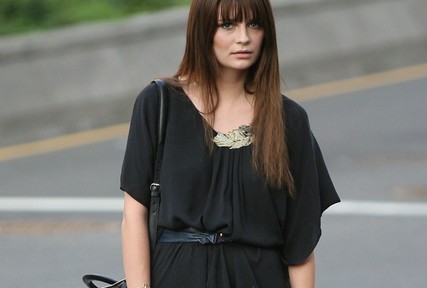 Mischa Barton owns a huge Beverly Hills mansion, there’s just one little problem, her momager has locked her out of the house and will not even allow her to visit her own dog.

Mischa is currently suing her mother, Nuala, claiming she treated her like an ATM and bought the massive home without her knowledge. The house would later go into foreclosure in August 2014. 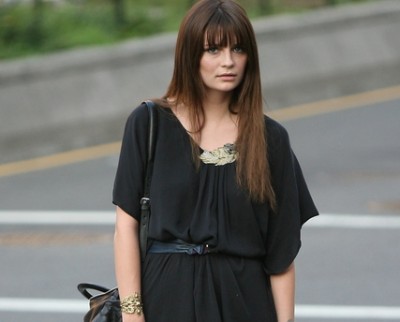 Now Barton alleges that Nuala stole money to buy the $7.8 million estate, which she is “using as her ATM,” says Barton’s lawyer, Alex Weingarten. Weingarten says Barton is “locked out” of the house, which Nuala is sharing with Barton’s father, Paul, and “can’t even visit her dog.” h/t people

Mischa was a mere 5 years old when her family moved to New York City from the United Kingdom in an effort to help her fledgling acting career.