Bob Burns, 64, the original drummer for Lynyrd Skynyrd died in a single car accident in Georgia.

Georgia State Patrol is investigating the cause of the crash that happened at 11:56 p.m. on Friday night. Burns’s vehicle reportedly careened off the road while coming up on a curve, striking a mailbox then a tree. 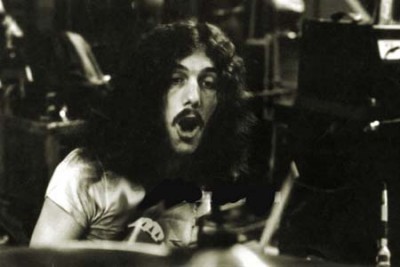 Police say Burns was not wearing a seatbelt at the time of the crash. Bob Burns was born on November 24, 1950 and joined Lynyrd Skynyrd while he was still a teenager. He left the band in 1974 after joining 10 years earlier due to complications with life on the road, according to his Wikipedia bio. When Lynyrd Skynyrd was inducted into the Rock and Roll Hall of Fame in 2006, he sat in with the band. h/t firstcoastnews

Our thoughts and prayers go out to Burns’ fan, family and friends at this difficult time.