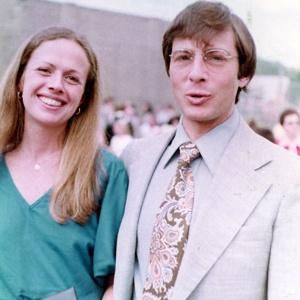 Durst, 71, was being held on an extradition warrant out of Los Angeles, according to the Orleans Parish Sheriff’s Office. He was arrested Saturday, a day before the final episode of the HBO series airs. His attorney, Chip Lewis, told ABC station KTRK that Durst would not fight extradition to Los Angeles. He hoped to get Durst before a judge in New Orleans by Monday.

Durst has long denied killing Berman. He was also charged and acquitted in the 2001 killing of his neighbor in Galveston, Texas.