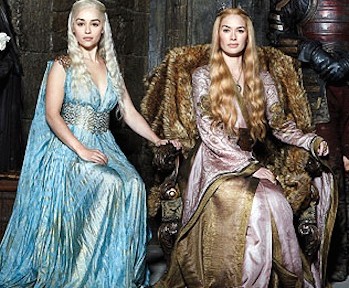 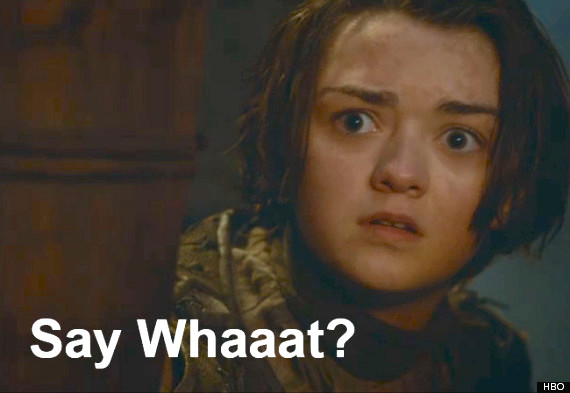 After an epic run, HBO finally managed to shoot themselves in the foot by releasing major details about future episodes of their hugely popular series, Game Of Thrones.

In a epic faux pas heard around the Internet, HBO may have accidentally spoiled the “Game of Thrones” books, revealing the future of the George R.R. Martin fantasy series.

After Sunday’s, April 27, episode of “GoT,” HBO’s official episode synopsis identified the crowned White Walker that appears at the end of episode as the “Night’s King,” which is totally fine except there is no Night’s King! (At least, not yet … )

The Night’s King is a character that is speculated about in Martin’s “A Song of Ice and Fire” novels, the inspiration for HBO’s “GoT,” but he doesn’t actually exist in the series yet outside of the characters’ bedtime stories.

HBO replaced the “Night’s King” reference in the synopsis with “a Walker,” but not before a savvy Reddit user took a screen shot according to Yahoo Celebrity Canada.

Check out all the rest of the spoilers here if you dare!