NY Jets running back Chris Johnson was shot and injured in a drive-by in Orlando, FL., that took the life of this friend.

Johnson, 29, was traveling in a vehicle with his friend when another vehicle opened fire, striking him in the arm and killing his passenger. 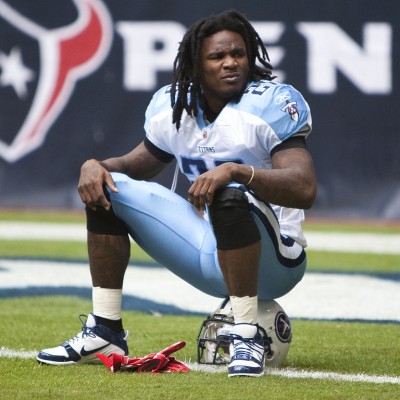 Orange County Sheriff officials say the shooting took place around 4:09 AM — when a mystery shooter opened fire on a Jeep that Chris was in … along with two other people. The victims told police they were stopped at a red light when another car pulled up next to them and began shooting. h/t tmz

Johnson was returning from a concert and was heading to a recording studio when the fatal shooting took place.