That’s a wrap! The Jets just released Tebow today officially ending the case of the most famous quarterback in history to never actually really get to play all that much.. 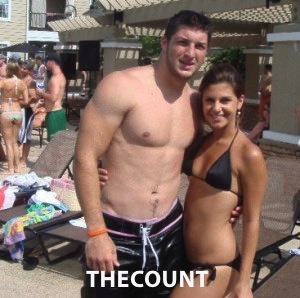 The move comes three days after they drafted Geno Smith in the second round to compete with Mark Sanchez, David Garrard and Greg McElroy for the starting quarterback spot. It ends Tebow’s 13 months as a Jet that were more memorable for all of the headlines than anything that actually happened on the field. The Jets acquired him from the Broncos in March 2012 for a fourth-round draft pick (the two teams also swapped later draft picks).

This is the problem with the NFL! They don’t know how to seize an opportunity! Tebow is a sensation and he never really even played! That’s guy you want on your team!