Active NBA player Jason Collins has come out of the closet!  (it’s a first,) but it’s not something that happens every day! Jocks are so egotistical! If you’re gay just come out and wave your banner loud and proud! 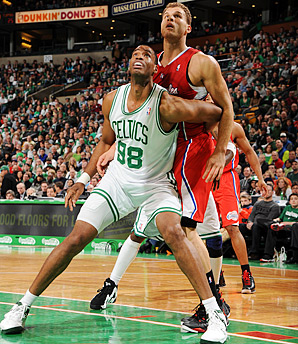 Washington Wizards center Jason Collins — who’s been playing in the NBA since 2001 — has revealed he’s gay … making him the first major American male pro athlete to come out of the closet during his career. Collins revealed the news in an article for Sports Illustrated … saying, “I’m a 34-year-old NBA center. I’m black. And I’m gay.”He continued, “I didn’t set out to be the first openly gay athlete playing in a major American team sport. But since I am, I’m happy to start the conversation.”Collins — and his twin brother Jarron — have been high profile athletes since high school … when they were two of the highest rated prep players in the country.
They both went on to become standouts at Stanford … and were each drafted into the NBA in 2001.

Jason says he didn’t come out to his twin until last summer.

“I’m glad I can stop hiding and refocus on my 13th NBA season.” tmz 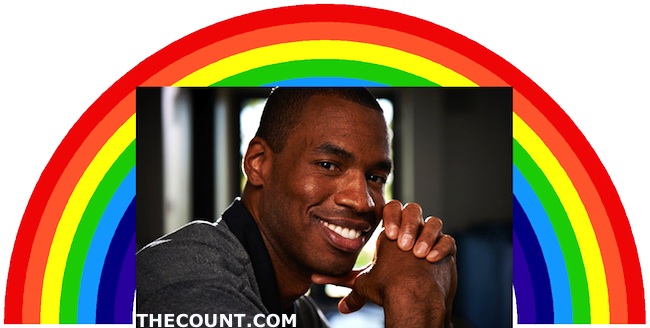 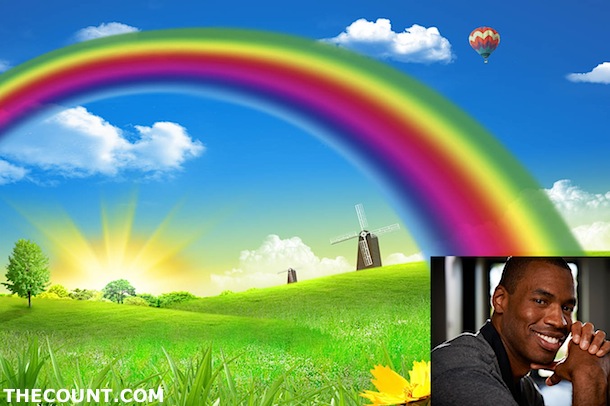