ISIS members have sent Twitter‘s founder, @Jack, a daunting message over his decision to shut down ISIS-related accounts on the popular micro-blogging web service.

The terrorist group singled out Jack Dorsey, with a message that was posted on a site frequented by computer programmers. 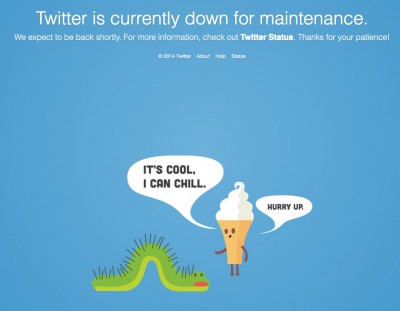 It reads in part:

“You started this lost war, we told you from the beginning that it’s not your war, but you didn’t understand and closed down our accounts. We’ll come back, but when our lone lions silence your breaths, you won’t come back.” h/t hlntv