Katy Perry Performs Her Act On The Tower Of Pisa 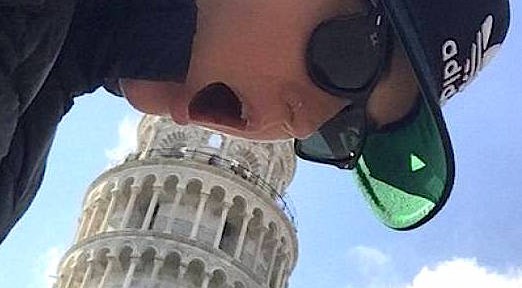 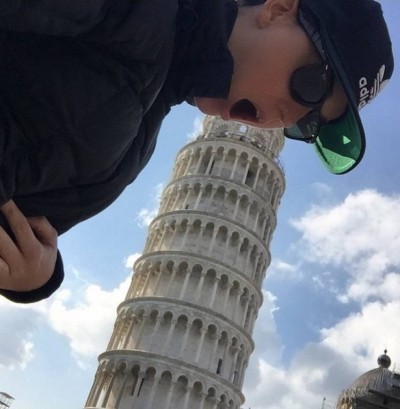 In Pisa, Perry posed with her mouth wide open in front of the famed crooked tower as though part of it was in her mouth. In Florence, Perry pointed at David’s private bits with a sassy smile and appeared to touch it. She and her assistant then stuck their tongues out in disgust in front of Botticelli’s “Birth of Venus” in a museum. h/t dailynews

Perry posted the pictures with the caption, “Nailed it!” Each pic garnered at least 400,000 likes on Instagram.