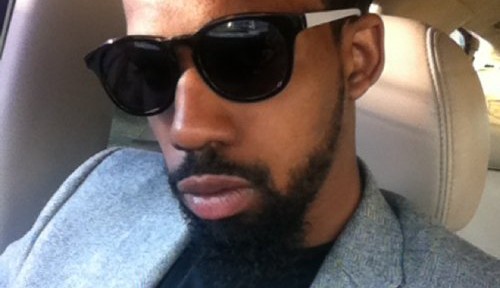 De’Von Pickett, Nicki Minaj‘s tour manager, was murdered after getting stabbed in Philadelphia. Also known as, “Day Day,” he was only 29.

The stabbing took place in the wee hours of Wednesday morning.

The stabbing occurred during a bar fight. The argument began around 2 a.m. inside Che Bar & Grill in Philadelphia’s West Oak Lane neighborhood and spread onto the street. Another member of Minaj’s team, Eric Parker, suffered multiple stab wounds to his side. The 27-year-old was critically injured and remains hospitalized, but is expected to survive. Nicki shared the tragic news on Twitter. “Two members of my team were stabbed last night in Philly. One was killed. They had only been there for two days rehearsing for the tour,” she said.h/t rap-up

Both men were in Philly rehearsing for Nicki’s upcoming “Pinkprint” European tour, which kicks off March 16 in Sweden.