BMPS: BEYONCE BEFORE THE PHOTOSHOP

Over two hundred photos depicting Beyonce – unretouched and pre-photoshopped – were leaked on a website called The Beyoncé World today. The website has since taken the bumpy bmps down.

The group of raw snaps are from commercial ad campaigns for L’Oréal‘s 2013 Feria and Infallible and show Bey in her natural state.. 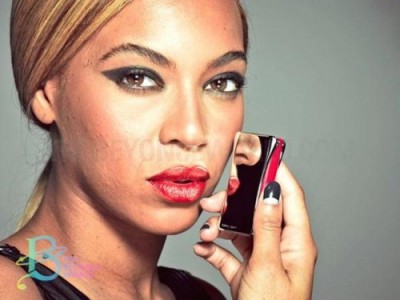 The website issued the following statement following the take down: Due to the disdain of the BeyHive, we have removed the photos. We don’t want to cause any drama, nor do we wish to start fan wars. Some of the things we have seen posted were just horrible, and we don’t want any parts of it. We were just posting the photos to share the fact that our queen is naturally beautiful, at the same time she is just a regular woman.

For some strange reason, we all feel just a little bit better about ourselves..