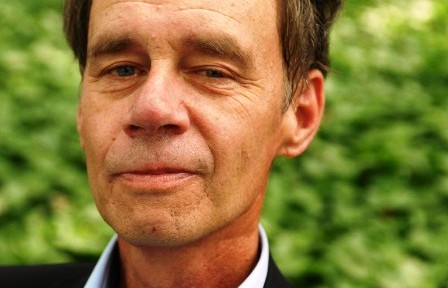 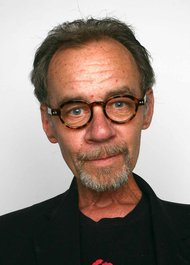 His column appeared in the Monday business section and focused on media issues, including print, digital, film, radio and television. h/t businessinsider