Long time 60 Minutes, CBS News correspondent Bob Simon, was killed after a Lincoln Town Car he was traveling in was involved in an accident in New York. 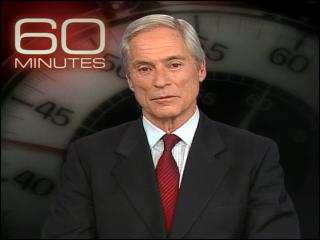 Simon’s car crashed on the West Side Highway in Manhattan Wednesday night, sources said. The CBS reporter died when the Lincoln Town Car he was riding in crashed with a Mercedes and then lost control and plowed into a pedestrian expansion near 30th Street at about 7 p.m., according to sources. The driver of the Mercedes said the livery driver was driving erratically. “He swerved into me,” the driver said. “He hit me and he looked like he lost control of the car.” h/t nypost

Simon was taken to St.Luke’s where he died.