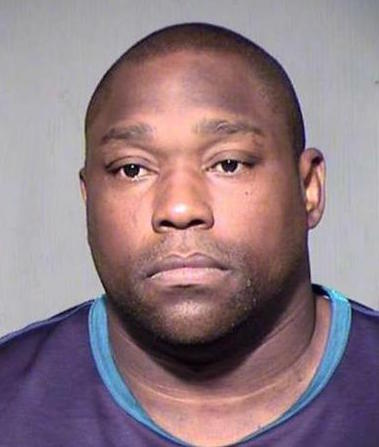 The women claim the argument turned physical and spilled out into the hallway. Cops say the women had injuries consistent with a struggle. Officials say when cops questioned Sapp,”he was questioned and admitted involvement in the act of prostitution, but denied assaulting the females.” Both women involved in the incident received citations from police — one for prostitution, the other for a violation of the City’s escort permit requirements. Both women were released. h/t tmz

Sapp has been SUSPENDED INDEFINITELY from the NFL Network without pay pending the outcome of the investigation.