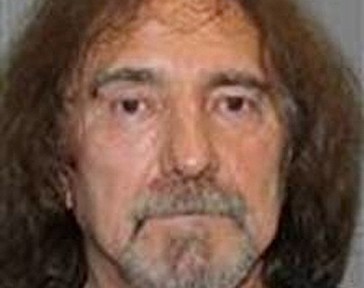 Butler spent the night in jail before being released Wednesday morning. 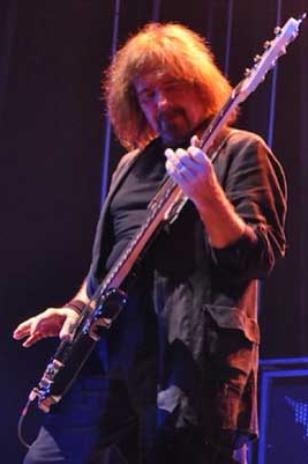 Inyo County Sheriff’s deputies, clearly believing the Butler did it … arrested the 65-year-old for battery, vandalism, and disorderly conduct. Butler famously wrote most of Sabbath’s lyrics … while Ozzy got all the glory as the band’s frontman. h/t tmz

Butler received the nickname “Geezer” at school. In England “geezer” is a slang term for a man.