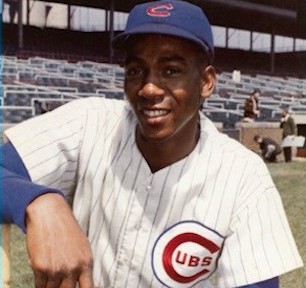 Ernie Banks, the Chicago Cubs legend has passed away. He was 83.

Banks, who was due to turn 84 on January 31, was the first African American player to play for the Cubs. 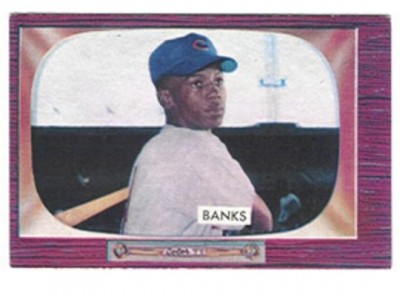 In 1950, he played for the Kansas City Monarchs in Negro League Baseball . He then played shortstop and first base for 19 seasons, from 1953 to 1971. The entire time Banks played for the Cubs, he was a national league all-star for 11 seasons. He was inducted into the baseball hall of fame in 1977. h/t myfoxchicago

Obama gave Banks the Presidential Medal of Freedom in 2013.