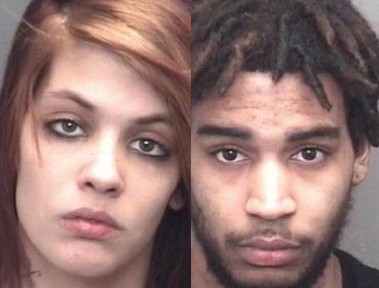 Meet Toni Wilson and Michael Barnes, the Indiana couple charged with child neglect, criminal recklessness with a deadly weapon and allowing a child to possess a firearm.

Barnes was caught on video allowing a 1-year-old baby boy to place the barrel of a 40-caliber firearm in his mouth. 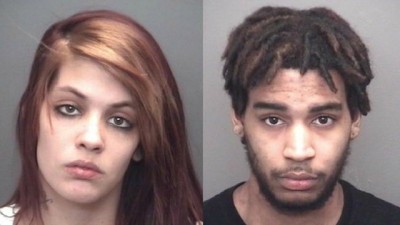 Barnes was a suspect in an armed robbery and allegedly tried to sell a gun to an undercover police officer. When questioned about the videos, Wilson claimed it was a pellet gun when in fact, it was a .40 caliber handgun. Police would not say if the gun was loaded but, still, letting a baby play with an unloaded gun isn’t a good idea.