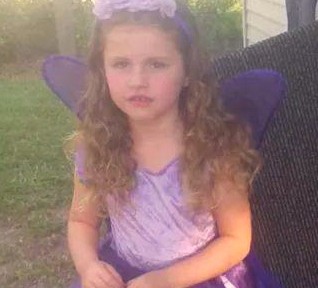 A St. Petersburg community is trying to come to grips with understanding the reason a father, John Jonchuck, Jr., threw his 5-year-old daughter, Phoebe, off a bridge to her death Thursday morning.

The little girl was pronounced dead after being pulled from the water. 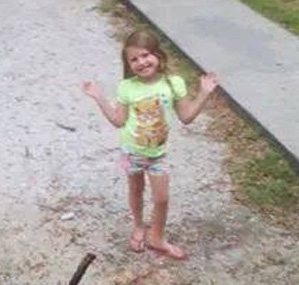 According to authorities, a St. Petersburg police officer was driving home just after midnight when a Chrysler PT Cruiser drove past him in the southbound lanes on the Dick Misener Bridge at about 100 miles per hour. According to Holloway, 25-year-old John Nicholas Jonchuck, Jr. was driving the vehicle and stopped at the top of the bridge moments later. Jonchuck got out of the vehicle, said something inaudible to the approaching officer then took his daughter, Phoebe Jonchuck, out of the car, Holloway said. h/t baynews9