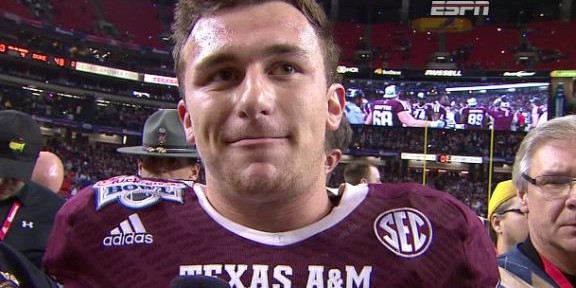 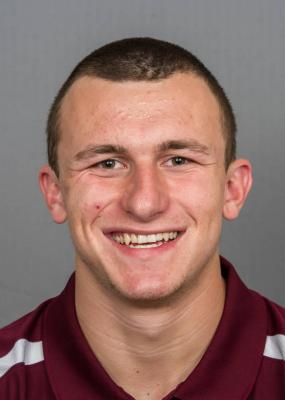 Bayless told Stephen A. Smith he’s spoken with many people “in and around the Cleveland Browns” organization and is convinced the 22-year-old has a serious drinking problem. Skip’s comments come in the wake of media reports that Johnny skipped a team treatment session on Saturday following a raging party on Friday night. h/t tmz

Bayless expanded … saying, “I believe that even [Johnny’s] parents are fed up to the point that they believe he needs to get some help.”

Skip says his sources have told him Johnny has been lying to team executives, coaches and teammates — and they’re sick of it.