Who Is Samantha Schacher? And Why Is She Suing Johnny Manziel? 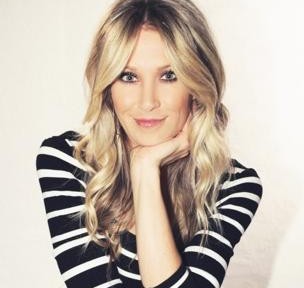 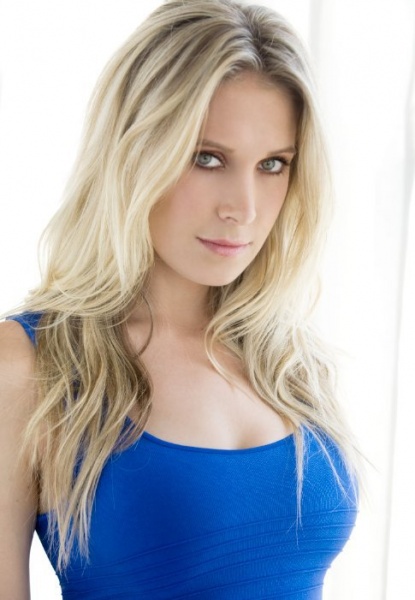 Schacher is an HLN contributor and Dr. Drew On Call co-host.

Schacher seemingly filed a sexual harassment lawsuit against Cleveland Browns quarterback Johnny Manziel, however, an HLN spokesperson claims the suit is a hoax filed by someone other than Schacher.

Here are some highlights from the original document that garnered worldwide press..

“Johnny Manziel refers to his penis as his Vienna Sausage and told me good things come from small packages.”

“Manzeil sent me a homemade video of himself at Walt Disney World on “It’s a Small World” ride in the Magic Kingdom, and while the song is on, he puts the camera down and unbuttons his pants, pulls his penis out and jingles his penis to the music.”