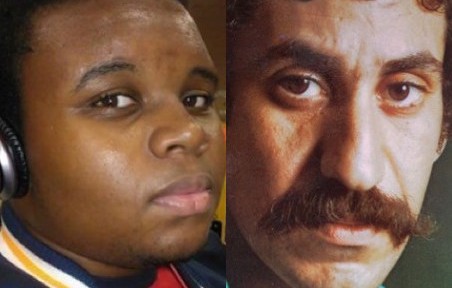 A shocking video has surfaced of a song performed as part of the festivities at retired LAPD officer Joe Myers’ annual charity event held at the Elks Lodge in Glendale, California.

In the video, the song can be heard playing in the background which appears to be a parody of Jim Croce‘s classic hit “Bad, Bad Leroy Brown,“ with slight lyric tweaks.. 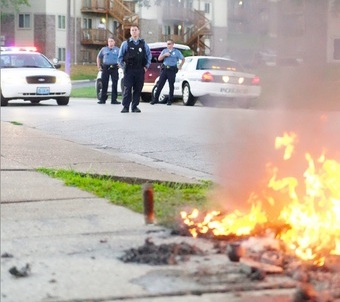 “Michael Brown learned a lesson about a messin’
With a badass policeman
And he’s bad, bad Michael Brown
Baddest thug in the whole damn town
Badder than old King Kong
Meaner than a junkyard dog.

The man who performed the defensive parody says he now realizes it was “off color and in poor taste.”

And in the spirit of fairness, Mike Brown recorded a few offensive songs of his own..