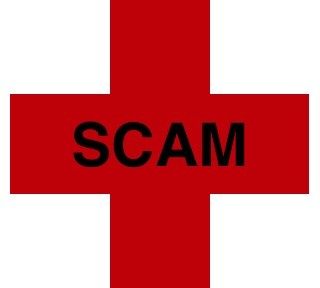 A Brunswick County man is under arrested after collecting toys and donations while posing as a Red Cross worker.

According to Navassa Police, Tommy Bolton was using a pick-up truck with an American Red Cross logo on the side to fraudulently collect toys and donations from residents. 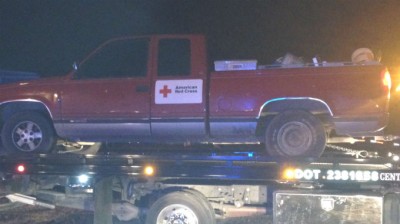 Bolton was charged with felony fleeing to elude, speeding, careless and reckless driving, possession of stolen property, driving while license revoked due to prior DWI charges and failure to maintain lane and passing in no passing zone. h/t wect

After Red Cross officials alerted police to the suspicious truck, Police attempted to pull the vehicle over, but the driver took off. A brief chase ensued before the driver exited the truck and started running.