Angelina Jolie: I HAVE CHICKEN POX 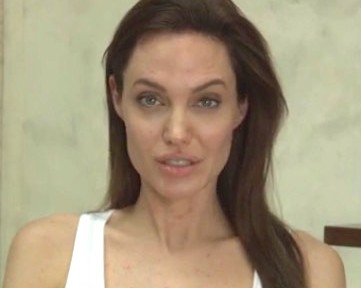 Angelina Jolie has revealed she has been stricken with chicken pox, a form of the herpes virus.

Jolie made the admission while announcing she will miss a series of events for her new film Unbroken over the illness. 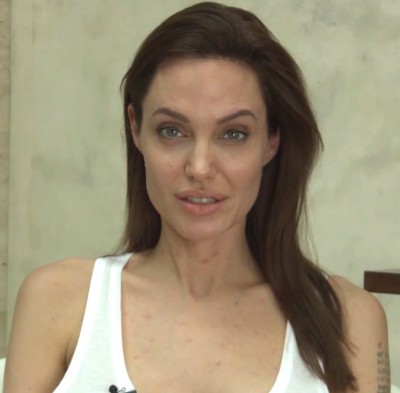 In a video posted on Youtube by Universal Pictures, the actress said: “I just want to be clear and honest why I will be missing the Unbroken events in the next few days, which is that I found out last night that I have chicken pox. “She added: “So I will be home, itching and missing everyone and I can’t believe it because this film means so much to me. I just can’t believe it, but such is life.” h/t itv

At the end of the 39-second clip, the mum-of-six throws her hands up and then waves goodbye.