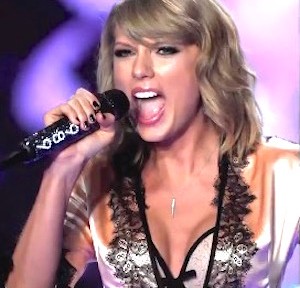 All of this is covered under Occult & Illuminati holiday traditions: 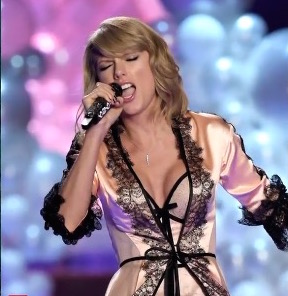 The unicorn’s horn was attributed with healing powers, and was considered one of the most valuable things on earth. The Inquisition would torture those that wouldn’t acknowledge the strength and existence of the unicorn and its horn. The unicorn horn spirals (just like the ziggurat of the Tower of Babel), and is yet another reference to Moloch. The horn gives you blessings if you could acquire it as well (again, same logic for the Moloch sacrifices). The leprechaun shillelagh was just another representation of the horn of Moloch with its powers.. h/t illuminatiwatcher