Sweet Sixteen BMW AND FERRARI TOO MUCH? 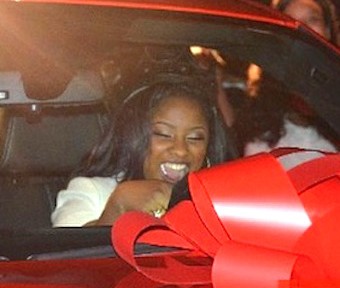 Not only did Lil Wayne’s daughter, Reginae, score a private concert by Nicki Minaj as a gift for her sweet sixteen, she also received the “keys” to not one, but two very sweet automobiles..

Wayne bought his daughter a BMW X4, which is considered age appropriate, while his Ex-wife, Toya Carter, bought the 16-year-old a Ferrari 599 GTB.. Enough said. 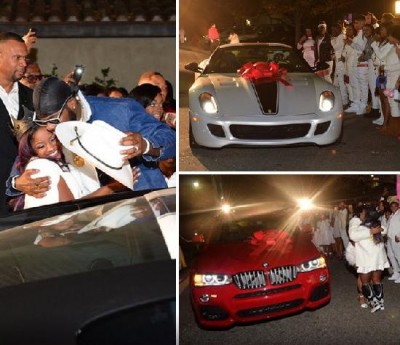 Experts agree, a ferrari is not age appropriate for a young girl, no matter how much money you have.