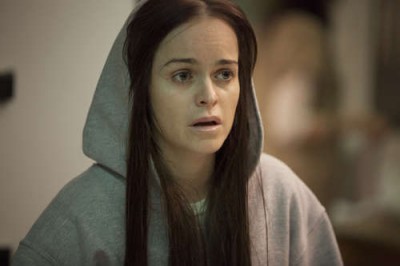 The site reports that a judge determined Taryn had violated the restraining order by threatening to kill Jeanine via text and social media. Since Taryn was not in court, the judge cited her for contempt and she was arrested. Apparently, Jeanine has been arrested in the past for violating the order herself. h/t justjared2

Taryn seemed to be in great spirits the following day, tweeting, “Beautiful weather in my home town! LA…”