A N.J. judge just ordered Teresa Giudice to serve her time in the prison made famous by Netflix Original smash hit, “Orange Is The New Black.”

Giudice asked to spend 12 of her 15 months at a halfway house but she was denied, she then got the news that she’ll be housed at the Federal Correctional Institution in Danbury, CT. 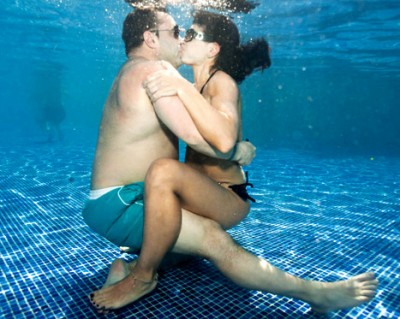 Strangely enough, on “OITNB” … lead character Piper Chapman is similarly sentenced to 15 months at Danbury … for money laundering. Teresa’s been begging the judge for weeks not to send her to Danbury … which the show depicts as being one of the worst prisons in the U.S.

This lockup is no country club, and ranks low on a list of preferable federal prisons among the jetset white collar crime set..