National Guard Called Up To Help Buffalo DIG OUT

The National Guard will assist Buffalo with snow jammed roadways which stranded hundreds of vehicles. 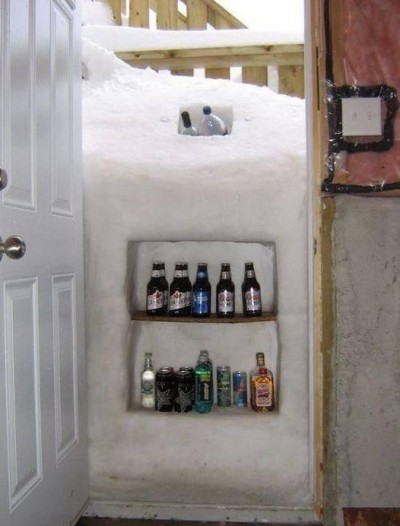 The soldiers will come from the 152nd Engineer company in Buffalo and the 827th Engineer Company in Horseheads. Airmen from the 107th Airlift Wing at Niagara Falls Air Reserve Station will also respond. Poloncarz was looking for plows, pay-loaders, high-lifts, tow-trucks and drivers to aid in the removal of several feet of snow which has halted all traffic in southern Buffalo. The national guard will be working with Buffalo City and Erie County Departments of Public Works to fulfill the needs of the area best. h/t wivb

These are the road closures:

This assistance is in addition to a set of plows diverted to help western New York from across the state by Cuomo’s office Monday.