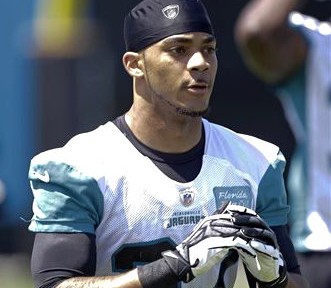 Dwayne Gratz, the Jacksonville Jaguars starting corner, was arrested on two misdemeanor charges in Miami over trying to pay for items at a convenience store with bubble gum.

He was charged with disorderly intoxication and trespassing after being given a warning. He was released from jail Monday after posting bail. 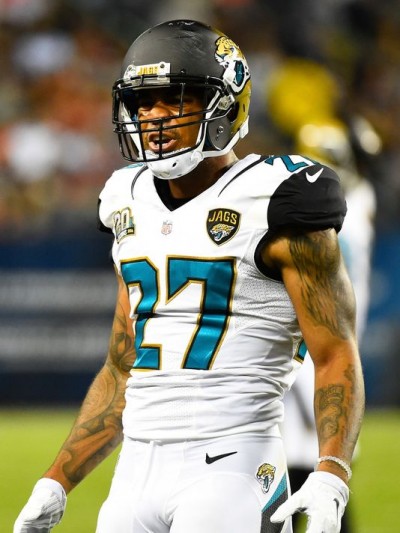 Gratz was arrested at 5:53 a.m. Sunday after arguing with a store employee over non-payment. He refused to leave the store after police arrived, had blood-shot eyes and smelled of alcohol, a Miami Beach Police report states. h/t foxsports

The report also states Gratz did not have money on his person at the time of the incident.