An incredible booming sound struck Alabama prompting dozens of phone calls to authorities from startled residents across the Gulf Coast.

People living in a wide area reported hearing and feeling a “loud boom.” This was confirmed by local newsrooms who experienced the same thing. 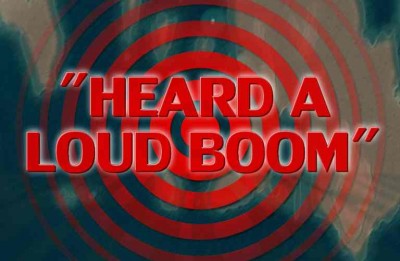 As of now, the source of this noise/tremor is unknown at this time. We can confirm it was not a minor earthquake. The USGS reported no such activity for southern Alabama or the Gulf of Mexico. We have phone calls in to NAS Pensacola as to whether there were any aircraft operating in the skies above southern Alabama, but have yet to receive a call back. h/t wkrg