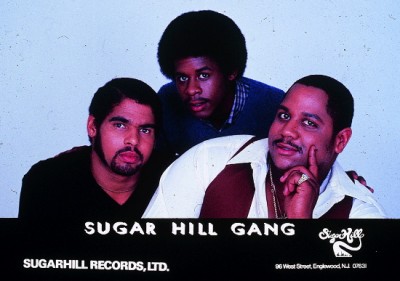 Hank — born Henry Jackson — had been suffering from cancer. We’re told he passed away in the greater NYC area around 2 AM. Hank was one third of the famous Sugarhill Gang … which had the first mainstream rap hit “Rappers Delight” in 1979. h/t tmz

His group mates Wonder Mike and Master Gee told TMZ … “So sad to hear of our brother’s passing. Rest in peace Big Bank.”