A deadly shooting in northwest Reno has left two children and a man dead.

Reno Police say the shooting circumstances were not immediately clear. 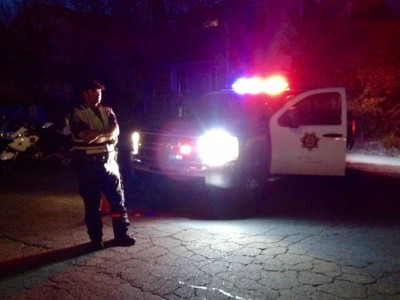 Names of the three and their ages were not immediately released. Police would not say whether the three in the Stone Valley Drive home were related. Police said no one else was inside when the shooting occurred and that officers were not looking for any suspects. A handgun was used in the shooting, Officer Tim Broadway said. h/t rgj

Neighbor Rosa Poljak said that about 4:30 p.m. Saturday she heard sounds outside the home where the shooting occurred.

“We heard a lady yelling and screaming, that (people) there had been shot,” Poljak said via telephone from a home next to the shooting scene.

Poljak said she did not know that woman or those living in the home well and that on Halloween she had last seen a man living in the next door home.