Did Brad Paisley Tell A Racist Joke Co-Hosting The CMAs? 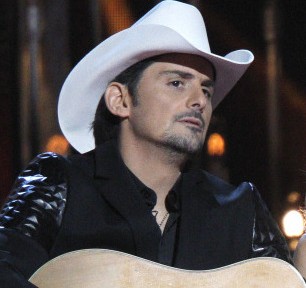 Country Music Awards‘ co-host Brad Paisley made a joke during the broadcast that has many on social media calling it racist.

Some thought the quip was Paisley’s lame attempt at humor, while others vehemently objected to it, saying it crossed the line. 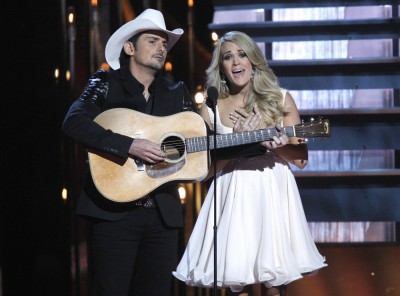 “If you were looking for Black-ish tonight, yeah, this ain’t it. In the meantime, I hope you enjoy White-ish.”