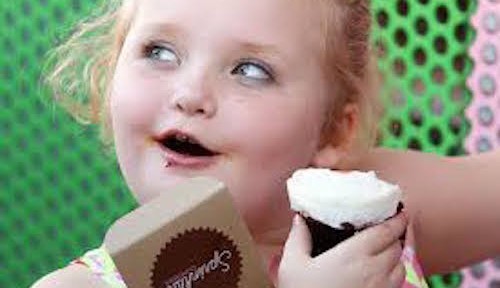 TLC just officially canceled “Here Comes Honey Boo Boo” over a truly despicable scandal. The cancellation came directly after June Shannon was discovered dating a man with a criminal past.

A complete season is in the can and TLC was set to begin airing it at the end of this year, but those plans have need nixed. 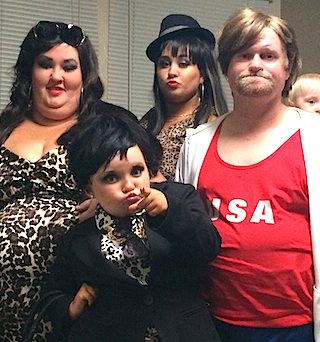 TLC wouldn’t publicly cite a reason for the cancellation, but said in a statement that “supporting the health and welfare of these remarkable children is our only priority. TLC is faithfully committed to the childrens’ ongoing comfort and well-being.” The series’ star was Alana “Honey Boo Boo” Thompson, one of four daughters of June Shannon from rural McIntyre, Georgia. “Honey Boo Boo” earned her own series after attracting attention in the TLC show “Toddlers & Tiaras,” and is known for coining catchphrases like “a dolla makes me holla.” She’s 9 years old. “Here Comes Honey Boo Boo” was such a fast hit for TLC that two years ago, the network ordered Halloween, Thanksgiving and Christmas specials surrounding the family. Viewership has fallen off sharply since then, but it still averaged 1.5 million viewers for its most recent season this summer and remains one of TLC’s most popular shows. h/t kfvs12

TLC is discussing ways to support the children following the cancellation, such as providing tutoring or counseling, said an executive at the network who spoke on condition of anonymity because the network didn’t want to publicly discuss those plans.