Portland teen, Ian Biggs, has been missing since October 11 after he responded to a Craigslist job posting wanting a caregiver and personal assistant.

Biggs, 19, went to meet a supposed couple about a job in the Delta Park area. 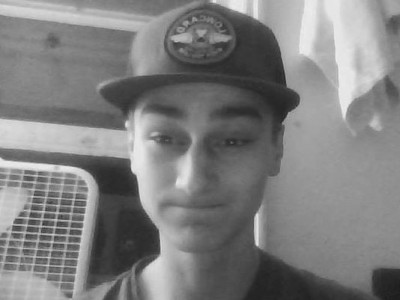 A friend dropped him off at the Old Town MAX station. He then bought cigarettes at the Arco gas station near Delta Park, but hasn’t been seen since. Biggs was wearing a light green baseball cap with a tan, circular logo on it, a black sweatshirt, khaki pants and white Adidas shoes with red and blue stripes. He was described as 6-foot-2 and thin. His nose is pierced. h/t kgw

Anyone who sees Biggs or has information on his whereabouts was asked to call local 911.