YALE Student Who Visited Liberia IN ISOLATION Over Ebola Symptoms 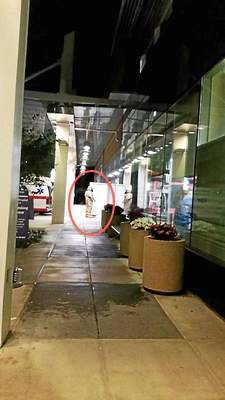 “Yale-New Haven Hospital admitted a patient late Wednesday night for evaluation of Ebola-like symptoms,” the hospital said in a statement. “We have not confirmed or ruled-out any diagnosis at this point. We are working in cooperation with City, State and Federal health officials. There is no further information available at this time.”

Officials said the symptoms the victim was exhibiting Wednesday evening have reportedly abated, but that could not be confirmed Thursday morning.