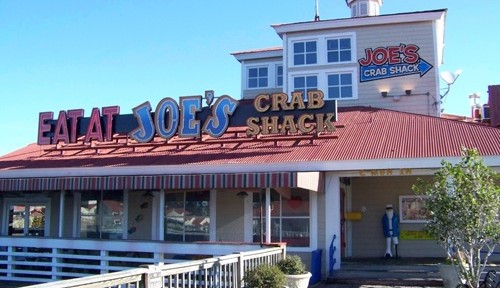 The Greenville S.C., County Sheriff’s Office is asking for the public’s help in locating Kimara Christina Hughey, a popular local Joe’s Crab Shack waitress who has been missing since Tuesday.

Hughey’s boyfriend, who works the graveyard shift, reported her missing after arriving home at 9 a.m. Tuesday. 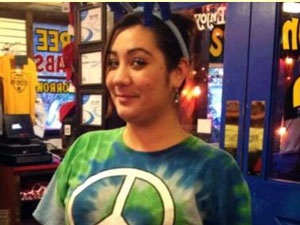 Investigators said witnesses told them the last time they saw Hughey was in the area of Old Bleachery Road and South Franklin Road around 2 a.m. Tuesday. In a Facebook post, Hughey’s aunt said all that her niece’s personal belongings were left at home. She said, “Please keep her in your prayers and keep an eye out for her to help us to know that she is safe.”

She also said the family was getting flyers printed and she asked for people to share the story on Facebook.