IF This WAS An EBOLA Prank, He Could Be Charged With Terrorism 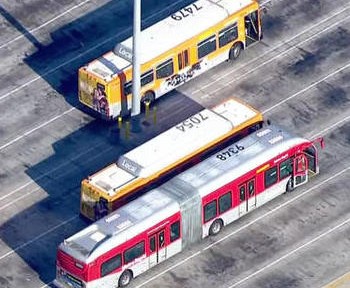 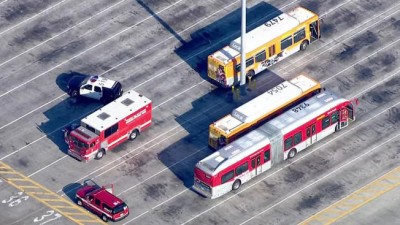 The bus driver pushed the alarm button which dispatched dozens of officials resulting in the full-court Ebola screening play.

The driver was examined by paramedics and deemed in good health. Officials did not mention whether or not the driver would be monitored.

Authorities admitted that the case could be a hoax and are review bus surveillance video in hopes to identify the passenger.

If the man is located and the incident deemed a hoax, the prankster is still facing serious federal terrorism charges, authorities said.