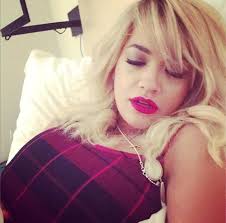 A recently released thumbnail list appears to show singer Rita Ora as the next in line to have her intimate photos leaked as part of the massive celebrity photo hack.

The thumbnail list, released on a rogue website that has been posting all of the female leaked photos, shows Ora, 23, in several poses. 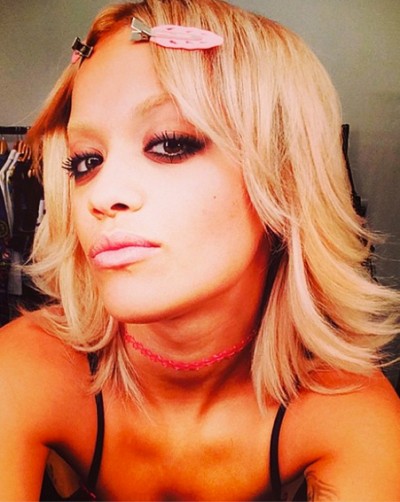