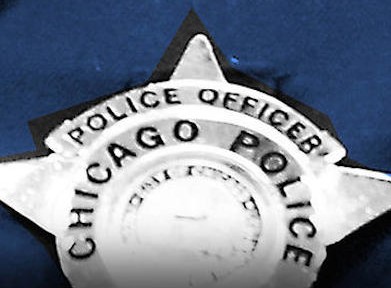 A Chicago police officer was shot and the injured officer and other cops were pinned down in a building.

Authorities said someone was shooting at officers when they tried to evacuate the building about 6 p.m. 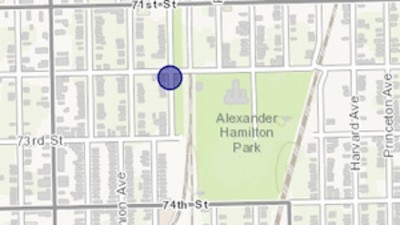 Officers at the scene called a 10-1 for an officer needing assistance at 72nd and Lowe. Officers from the Englewood District and surrounding districts converged on the area.

As of 6:40 p.m., Police News Affairs would only confirm that there was “police activity” in the area of the shooting.