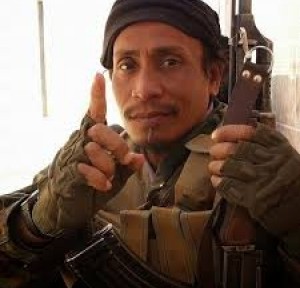 A 19-year-old from suburban Bolingbrook, Ill., was arrested Saturday at O’Hare International Airport after attempting to travel to Syria to join ISIS.

Mohammed Hamzah Khan was arrested without incident on his way to fight for ISIS, prosecutors said. He was charged today with attempting to provide material support to a foreign terrorist organization operating inside Iraq and Syria. 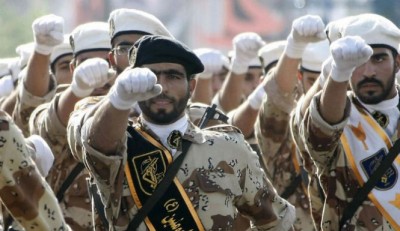 While executing a search warrant at Khan’s residence, federal agents found “multiple handwritten documents that appeared to be drafted by Khan and/or others, which expressed support for ISIL,” according to the affidavit.

Khan appeared in U.S. District Court Monday morning before U.S. Magistrate Judge Susan Cox in Chicago and remains in federal custody pending a Thursday morning detention hearing. According to the complaint affidavit filed Monday, a round-trip ticket was purchased for Khan on Sep. 26, from Chicago to Istanbul. He was scheduled to depart Saturday and return on Thursday. Khan was stopped by U.S. Customs and Border Protection officers at O’Hare while passing through the security screening checkpoint Saturday afternoon and interviewed by FBI agents at the airport. One of the items, according to the affidavit, was a handwritten letter that appeared to be written by Khan and left in his bedroom to apparently explain his travel to his parents.

The affidavit alleges the letter instructed his parents not to contact police about his trip and informed them he was on his way to Syria.