Thomas Eric Duncan, the Ebola patient who made his way to the U.S. has taken a turn for the worse according to the Dallas hospital that has been treating him. 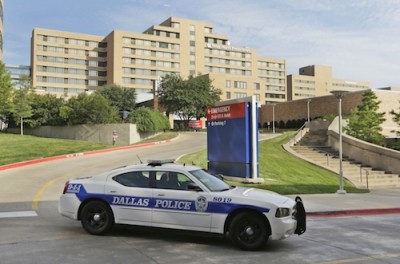 Duncan traveled from disease-ravaged Liberia to Dallas last month before he began showing symptoms of the disease. He was treated and released from the hospital before returning two days later in an ambulance. Duncan was later diagnosed with Ebola. h/t mashable

Hospital reps provided no further details about his condition.