Are Terrorist Really Behind Ebola And Enterovirus D68? 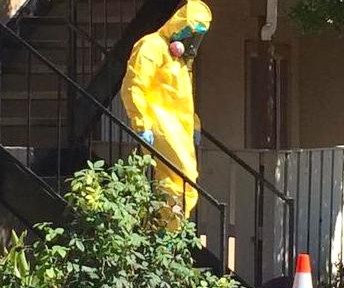 We are seeing more and more cases of a mystery respiratory illness, Enterovirus D68, that is afflicting our children, and not just any respiratory illness, a strain that is producing paralysis in some. And just days ago we see reports of the first American case of Ebola and the alarms bells are ringing that there may be other cases headed for the U.S.

It may be time to ask some of the tough questions like, are these illnesses really a plot executed by terrorists aimed at taking out the masses? All this while they divert our attention with a rash of invasions and beheadings? 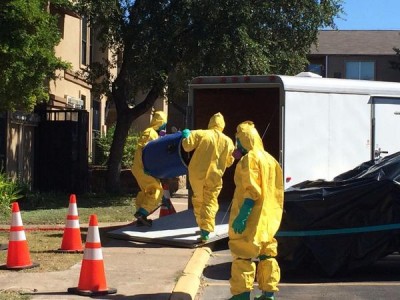 It’s called bio-terrorism, and as much as we would like to think we know the terrorist’s tactics, like some whack job strapping a bomb to themselves and popping it off in a public place, what if they were the masterminds behind ebola and enterovirus?

One would assume that terrorists have spent a good portion of their meaningless lives thinking up all kinds of ways to inflict havoc to us, and to think, it could be as easy as a carrier visiting a salad bar and coughing and sneezing into it, or secretly visiting the warehouse that supplies school lunches and doing something of the same.

Maybe it’s really just time to put down the Drudge Report and slowly back away from the conspiracy theories, after all, our government says there’s no need to worry, they’ve got it handled.. Okay, so now you can really freak out..