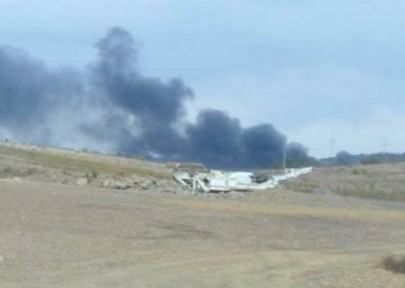 What is being called “a major fire” is currently burning at the Flight 93 National Memorial in Somerset County.

Authorities say the fire broke out in three different administrative buildings at the Flight 93 National Memorial. Smoke can be seen billowing for miles. 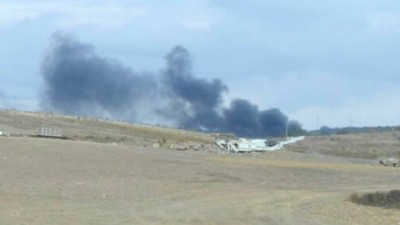 National Park Service spokesman Mike Litterst says no injuries were reported Friday afternoon. He did not know the cause or extent of the damage. He says the affected buildings serve as the park’s headquarters and include the superintendent’s office. Litterst says the flames did not affect the memorial itself or construction of the visitors center. h/t KDKA

Several fire departments are reportedly on the scene battling the blaze.