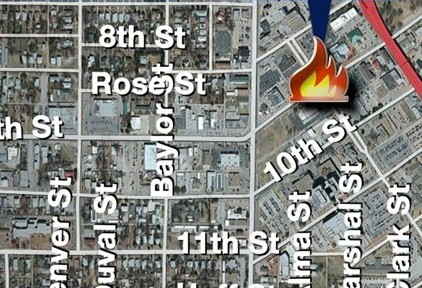 An Oklahoma shooting victim who was being flown to Texas in a life-flight helicopter for treatment is dead after the helicopter went down early Saturday morning.

Buddy Rhodes, 26, was shot in Oklahoma and was being transported via helicopter when it crashed a few blocks away from the North Texas hospital. The crash killed him and seriously injured the pilot and two medical personnel onboard. 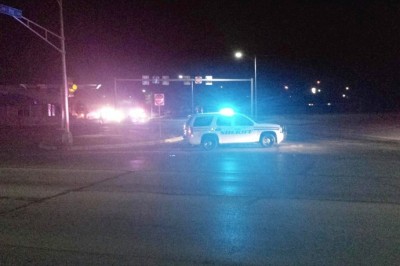 Reese said Rhodes died at the scene and the pilot was in serious condition but stable. The flight nurse and paramedic were in critical condition at a hospital burn unit in Dallas. source

OSBI agents and Waurika investigators are working with the district attorney’s office to determine how to proceed with the shooting case. Investigators have not made an arrest for the shooting.