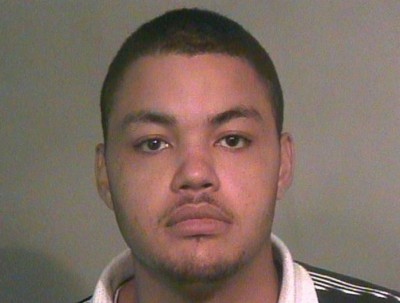 Henry walked in upright but walked out with a limp, along with several gunshot wounds, and was subsequently arrested. He was hospitalized and expected to survive where he will stand trial for attempted murder.

Police said there are no charges pending against the child.