Nike has announced it has suspended its endorsement deal with Adrian Peterson on the heels of the NFL star’s indictment for child abuse.

The apparel giant steeped in sports issued a statement saying, “Nike in no way condones child abuse or domestic violence of any kind and has shared our concerns with the NFL.” 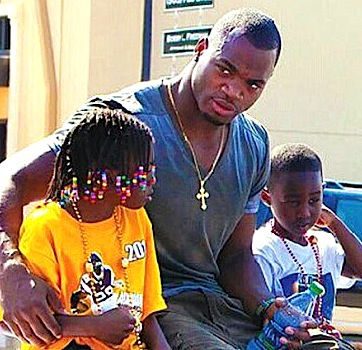 “We have suspended our contract with Adrian Peterson.” The timing is interesting … considering AP left his house in Minnesota Tuesday covered head-to-toe in Nike gear. It’s almost like when Nike saw AP repping the brand in public, it seemed to be the final straw. source

Peterson was one of the Nike biggest selling endorsees. By suspending their contract with the baller, it leaves the door slightly open to reinstatement.