Blurred Lines, Got to Give It Up, Marvin Gaye, Pharrell, Pharrell William, RobinThicke, Thicke, Williams F1

A newly released deposition reveals Blurred Lines singer, Robin Thicke lied big time when it comes to his version how the huge hit was created..

Thicke, who was now forced to tell the truth in his depo, once told this tall tale: 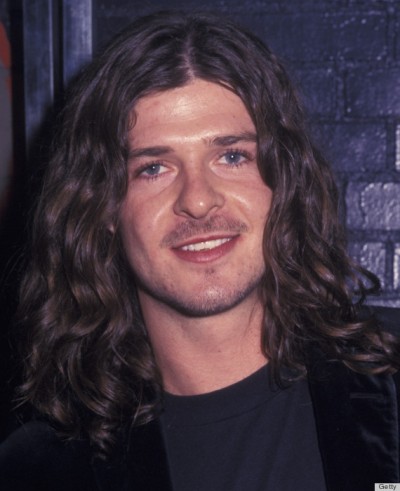 “Pharrell and I were in the studio and I told him that one of my favorite songs of all time was Marvin Gaye’s ‘Got to Give It Up.’ I was like, ‘Damn, we should make something like that, something with that groove.’ Then he started playing a little something and we literally wrote the song in about a half hour and recorded it.”

But that was all a drug induced, narcissistic lie, Thicke now admits.

The singer says under oath that after writing and producing six albums himself, “I was jealous and I wanted some of the credit… I tried to take credit for it later because (Williams) wrote the whole thing pretty much by himself and I was envious of that.”

In his deposition, Thicke soon gets more specific:

“Q: Were you present during the creation of ‘Blurred Lines’?

Thicke: I was present. Obviously, I sang it. I had to be there.

Q: When the rhythm track was being created, were you there with Pharrell?

Thicke: To be honest, that’s the only part where — I was high on vicodin and alcohol when I showed up at the studio. So my recollection is when we made the song, I thought I wanted — I  — I wanted to be more involved than I actually was by the time, nine months later, it became a huge hit and I wanted credit. So I started kind of convincing myself that I was a little more part of it than I was and I — because I didn’t want him — I wanted some credit for this big hit. But the reality is, is that Pharrell had the beat and he wrote almost every single part of the song.”