ESPN Cris Carter: My Mom Was Wrong, You Can’t Beat A Kid

On the heels of Adrian Peterson‘s indictment for committing injury to a child, Hall of Fame Viking and ESPN host Cris Carter offered his thoughts on disciplining children and how he learned from his own childhood, that his mother was wrong for beating him. 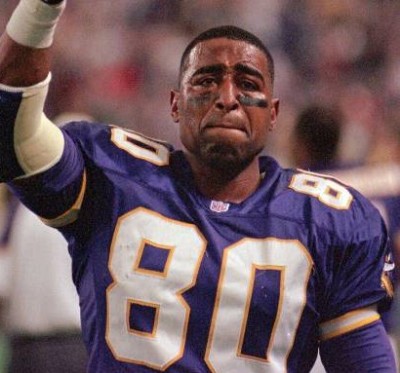 Appearing on ESPN’s Sunday NFL Countdown, Carter said “People with any kind of Christian background they really believe in disciplining their children.” … “My mom did the best that she could do … But there are thousands of things that I have learned since then that my mom was wrong.” “This is the 21st century; my mom was wrong… And I promise my kids I won’t teach that mess to them. You can’t beat a kid to make them do what you want them to do.” source

“The only thing I’m proud about is the team that I played for they did the right thing,” he said of the Vikings.